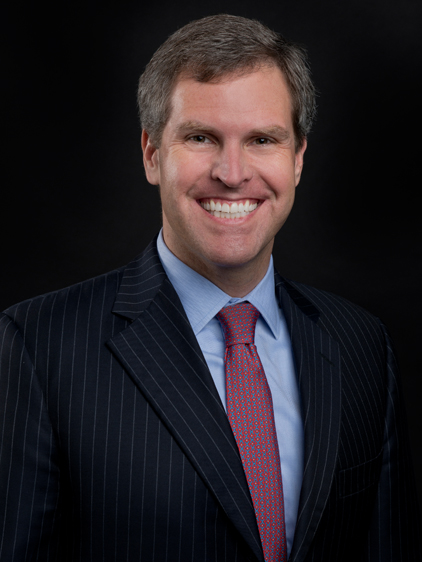 Hanson is a Managing Director with 1919 Investment Counsel, head of the Birmingham office and a member of the firm’s Operating Committee. He has 25 years of experience in financial services, assisting individuals, families, philanthropic and corporate entities with complex financial needs. Hanson is active in client relationships as well as new business development efforts.

Hanson began his career in 1994 in New York as an investment banker in public finance. He returned to Birmingham in 2000, joining a boutique firm focused on investment management, municipal and corporate financial advisory work. Hanson initially managed Sterne Agee’s Public Finance Group in 2006, later forming its Family Office Group in 2011 as an addition to the firm’s existing wealth management platform. Hanson was President of The Trust Company of Sterne Agee, Inc. prior to its acquisition by Stifel Trust Company in 2015 and served on the boards of Sterne Agee Group, Inc. and Sterne, Agee & Leach, Inc.

Hanson is a graduate of the University of Virginia (BS in Commerce, double major in Finance and Marketing) and he holds his MBA from Duke University. 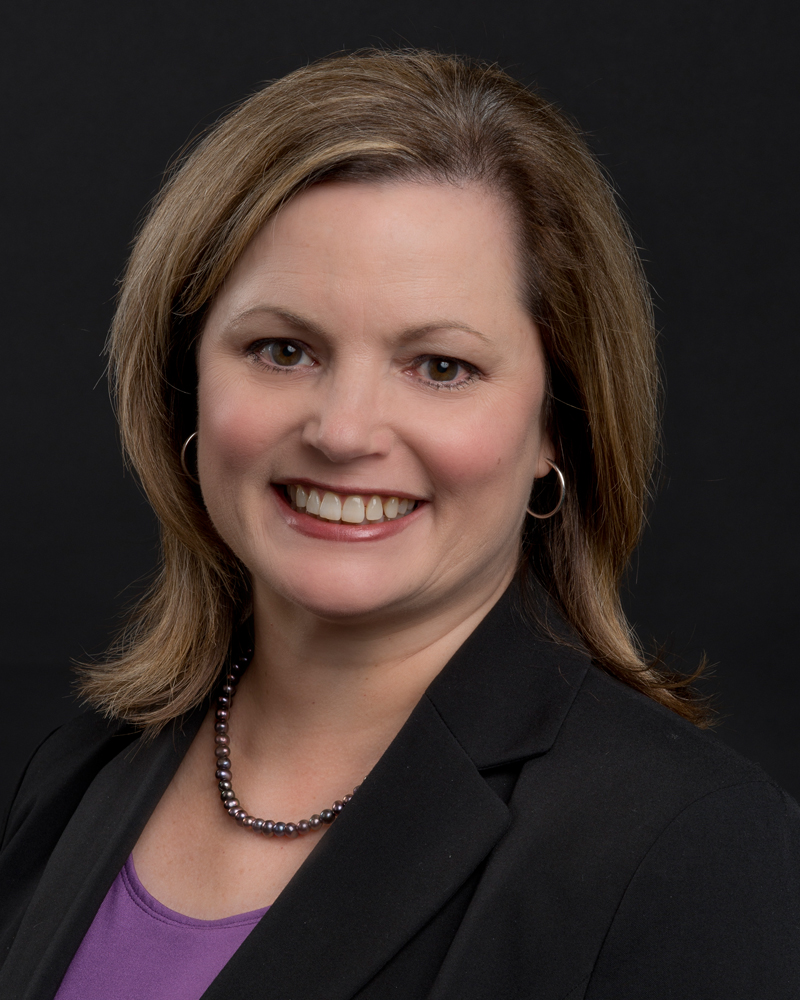 Jeanne has over 22 years of experience in personal trust, foundation administration and high-level client service with a strong background in financial administration. Jeanne works closely with clients and with the day-to-day aspects of client relationships and account management. In her spare time, Jeanne enjoys working on remodeling projects with her husband and spending time with her 6 grandchildren. 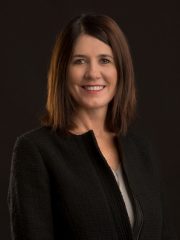 Jennifer is active in many civic and community organizations and has been involved as a board member of the YWCA and Paul Harris Fellow of Sunrise Rotary of Birmingham for many years, a member of the Estate Council of Birmingham, and served in many roles at the United Way including the Legacy Cabinet and the Tocqueville Committee.

Jennifer earned a B.A. in English from The University of the South (Sewanee). 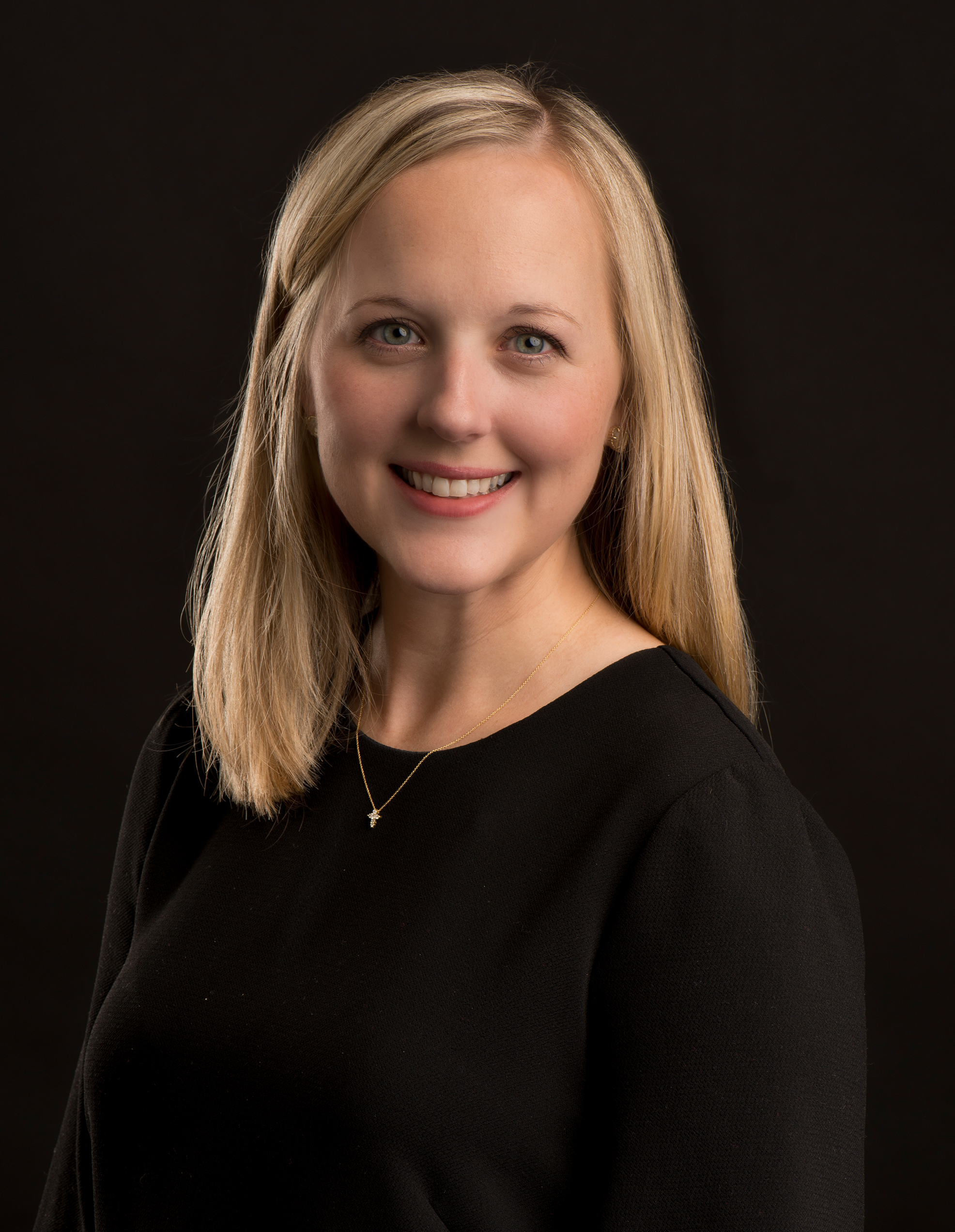 Amanda Flavin is a Portfolio Administrator at 1919 Investment Counsel and specializes in providing professional service to high net worth and institutional clients managed by the Birmingham team. Amanda's role includes high touch client relationship services, portfolio maintenance and review and serving as a liaison between clients and their custodians, attorneys, accountants and other advisors. Prior to joining 1919, Amanda worked in Compliance at Sterne, Agee & Leach, Inc. and practiced law.

Amanda is a graduate of Louisiana State University and Southern University Law Center. Amanda is married and has three daughters.

She enjoys spending time coaching her daughters' soccer teams, teaching Sunday school, volunteering as a room mom and serving on the Board of the Homewood Library Foundation. 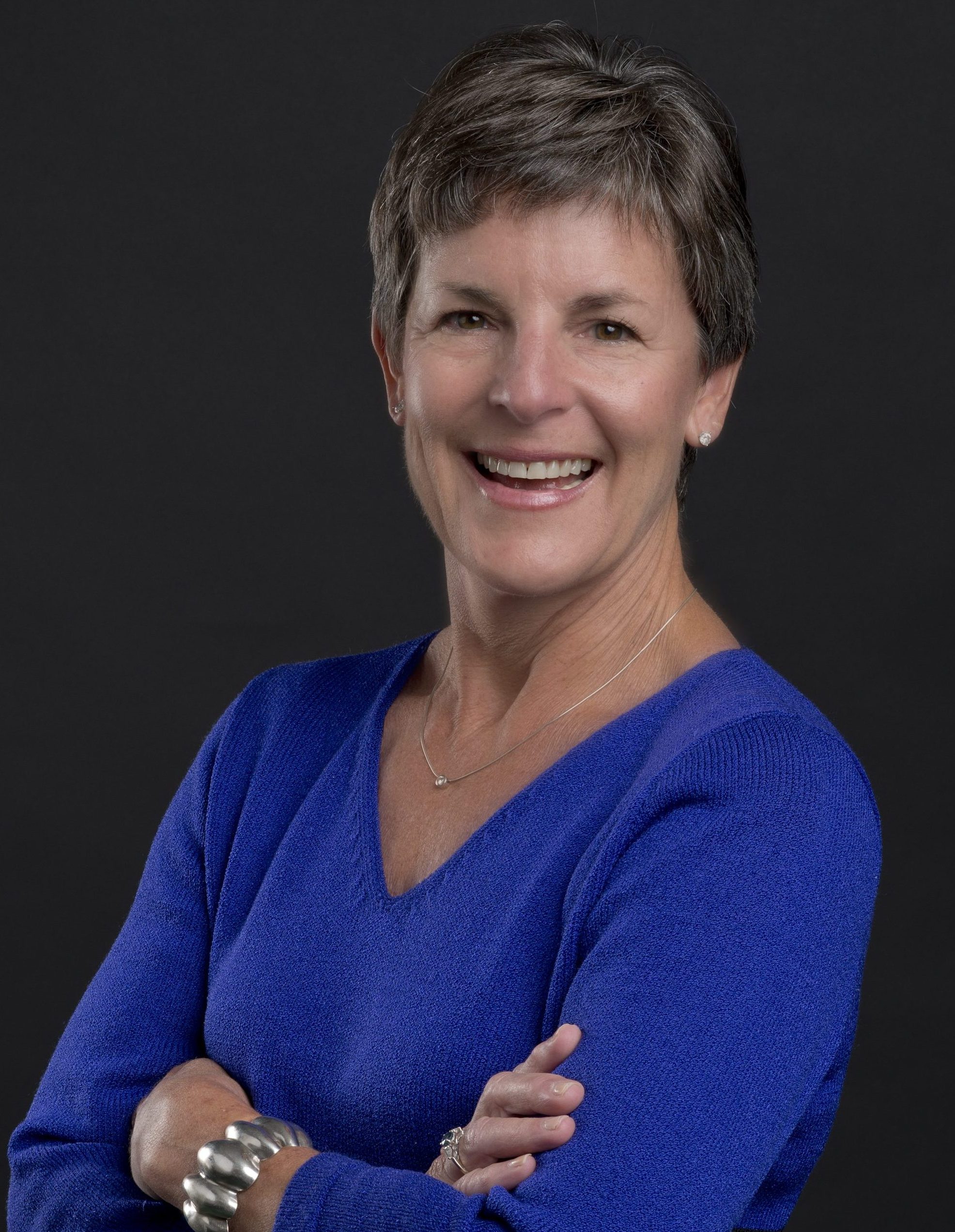 Ann is a Senior Advisor at 1919 Investment Counsel, LLC in the Birmingham office. Ann’s primary responsibility is the continuing development and oversight of the client service delivery platform as well as ongoing relationship management for investment and family office clients.

Ann entered the Financial Services industry in banking in 1980 upon graduating from the University of Alabama with a B.S. in Accounting. She joined the investment management field in 1986 upon completion of her Masters in Business Administration from Harvard Business School. Ann joined 1919 Investment Counsel in 2015 and Sterne Agee Trust in 2011. Prior to joining Sterne Agee, Ann served in investment advisory and planning roles with an independent Registered Investment Advisor, a single family office as well as a multi family office.

Raleigh is an Investment Associate at 1919 Investment Counsel, where his primary responsibility is to work with portfolio managers on portfolio construction and ongoing monitoring of portfolios. In addition, he is a member of the firm’s Third Party Committee where he assists in the screening of passively managed funds.

Raleigh is a graduate of Florida State University where he earned a B.S. and M.S. in Finance. Raleigh completed Level I of the CFA Program in 2021. 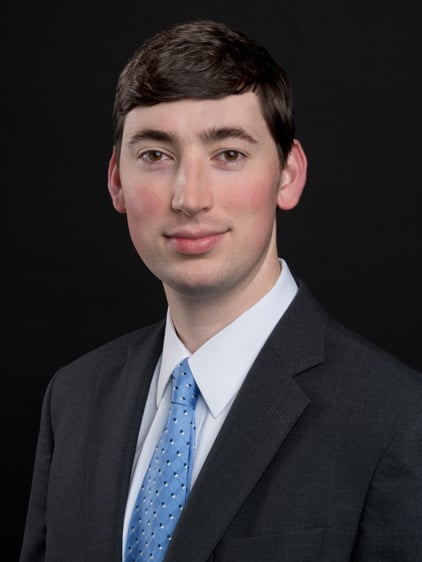 Miller Kreider is Principal and Portfolio Manager at 1919 Investment Counsel (“1919”), where he manages over $800 million of client assets. Miller works closely with clients to tailor portfolios around specific tax, liquidity, growth, and income objectives.

Miller entered the financial services industry in 2008 as a proprietary equity trader in New York. Prior to joining 1919, Miller was the Director of High Net Worth and Institutional Consulting at Sterne Agee where he provided investment advice to high net worth clients, financial advisors, hedge funds, and institutions. When Sterne Agee was acquired by Stifel Financial in 2015, Miller joined 1919 Investment Counsel, a wholly owned subsidiary of Stifel. He currently serves on the Asset Allocation Committee of 1919, as well as the Oversight Committee for the firm’s Disruptive Innovation Strategy.

Miller is a Business Trustee on the Board of Directors for the Alabama Association of Independent Colleges and Universities (AAICU). He received a 2020 Young Professional award from the Family Wealth Alliance. Additionally, he was selected as a member of the Community Foundation of Birmingham’s 2020 Partners in Philanthropy Leadership. Miller regularly serves as an industry mentor in the CFA Research Challenge.

Miller graduated from the Goizueta Business School at Emory University. He is a CFA charterholder. 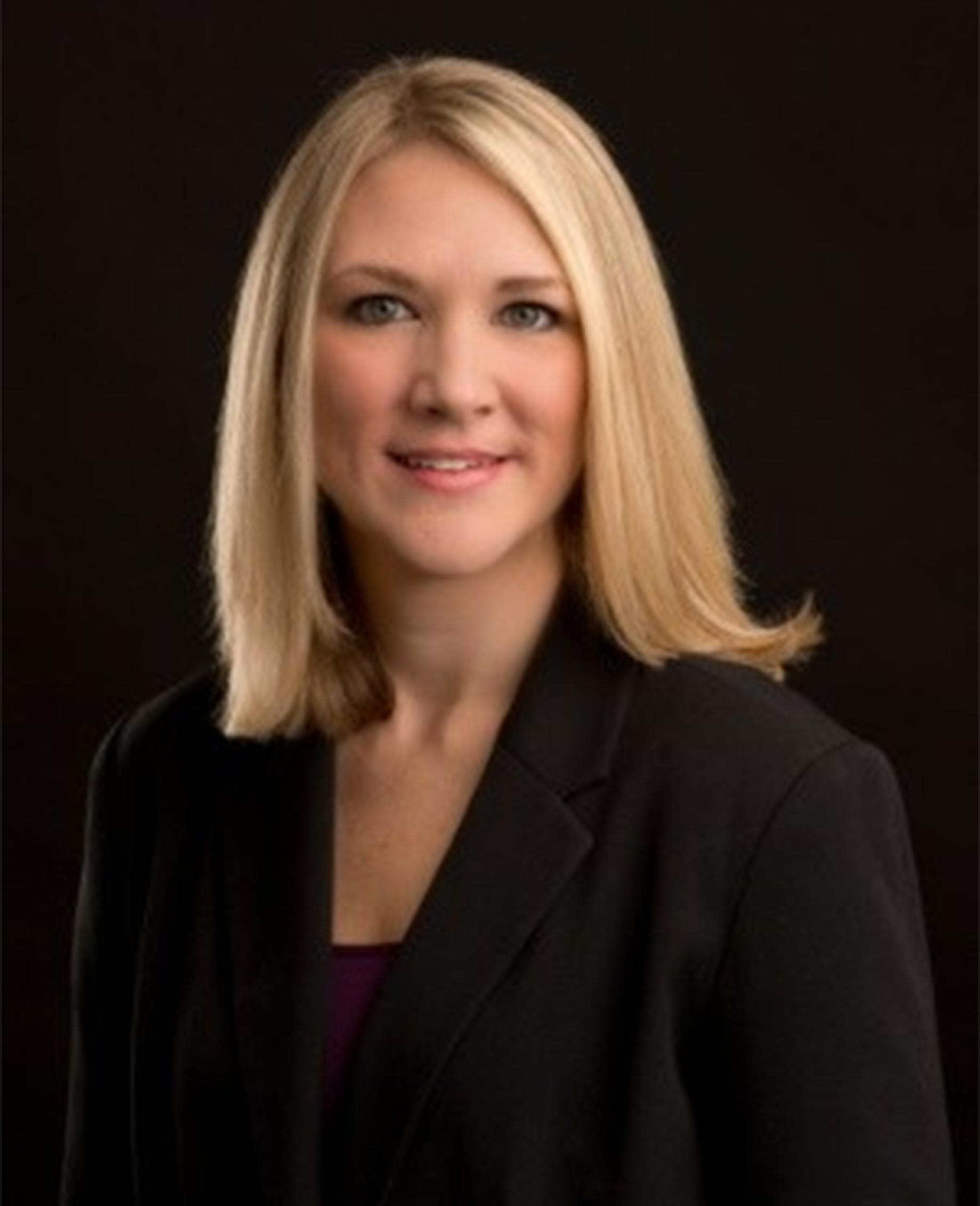 She has over 20 years of experience in wealth and estate management, personal trust administration, high-level client service, philanthropic strategy implementation and family and corporate entities with complex financial needs. Amanda actively works closely with clients and with the day-to-day aspects of client relationships. Amanda has completed the CFA Institute Investment Foundations Certification and volunteers at the United Way of Central Alabama, Forge Breast Cancer Survivor Center and March of Dimes. Amanda is also a Certified Trust and Financial Advisor. 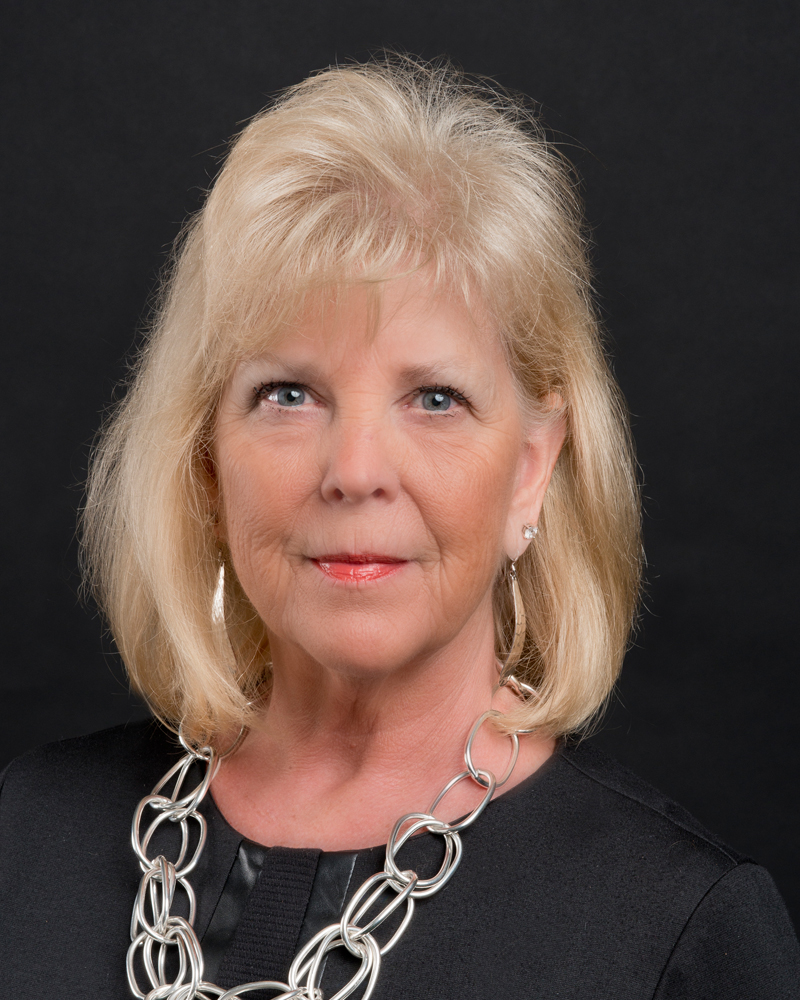 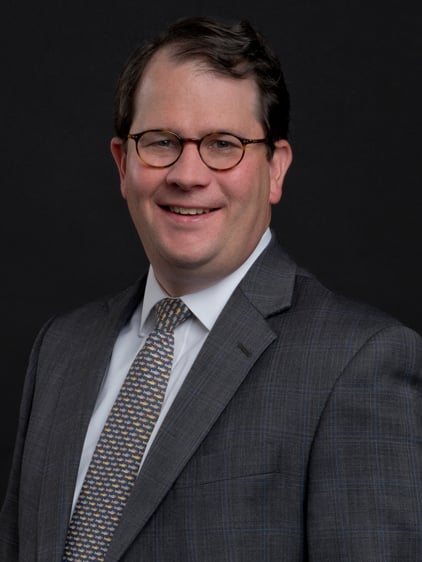 Ashley Tabb is a Principal, at 1919 Investment Counsel, LLC. As a Financial Planner and Wealth Advisor, his primary focus is financial planning for individuals and families and working with institutions to preserve the legacy of their organization. Ashley takes a comprehensive approach to assessing all aspects of a client’s financial situation and takes pride in his role as a fiduciary. Ashley works with Portfolio Managers to identify and integrate meaningful solutions with investment management, and to interface with clients on a regular basis to provide ongoing financial planning services as a part of the firm’s wealth management services.

Ashley joined 1919 Investment Counsel in 2015 and Sterne Agee Trust in 2012. Prior to joining Sterne Agee he worked in Wealth Management/Private Banking at three large banks. Ashley holds the CERTIFIED FINANCIAL PLANNER™ designation. He is a graduate of Davidson College with a B.A. in History and holds an MBA from the J. Mack Robinson College of Business at Georgia State with concentrations in finance and financial planning.

He is a member of the Estate Planning Council of Birmingham, Financial Planning Association, St. Luke’s Episcopal, Birmingham Tip Off Club and serves as the Treasurer for the non-profit KidOne Transport.